This is the first (multi-part) episode of critchat. In it, I read submissions to my first prompt, “Speechless”: Write a story with a conversation without using any dialogue.

The prompt performed well, though only two submissions fit the 1,500 word constraint.

Originally my plan was to record myself blind-reading the submissions but it ended up not being any fun to listen to. When trying to present and critique at the same time, I ended up sacrificing quality in both places! Instead, I marked up the submissions and identified which topics I wanted to cover before recording, which made episodes that I felt were more “complete.”

On the technical side, producing this episode taught me the meaning of clean gain — both the introductory episode and the first part of this one were recorded with a pre-amp that simply wasn’t up to the task. I had a much better time after I swapped it out for a CL-1.

And finally, I made the switch from Audacity to an actual DAW. I like to make things using as much open-source software as possible. This isn’t out of some kind of software veganism; more because open-source software can’t disappear in the night in the same way that closed-source software can (and has). But, having
produced over a hundred episodes of a previous podcast in Audacity before, I was not doing it again here. Based on a colleague’s recommendation, I’ve begun using Reaper. It’s actually reasonably priced for a DAW and does everything I need it to do, which, in my book, is high praise for any tool.

I would be lying by omission if I just said that this whole experience was fun and that I wanted to do it again right away. It was fun, and I am putting up a new prompt later this month, but trying to podcast “properly” has been a lot of work: many failed, half-edited versions of the above episodes are scattered on my hard drive, either because they were too preachy, too mean, or plain not fun to listen to. I also decided to tackle the entire podcast hosting process with Jekyll alone (something I stand by doing because it means I’m not beholden to any podcasting service), but the experience of getting the show feed working and submitted to most common podcatchers took way longer than I thought it would.

Still, I worked a lot out in this first attempt: the audio chain, the show format, the editing process, and of course the hosting. As I write this, episode #2 is about 70% finished and due to go out next Saturday! So I guess this is actually happening.

Docker volumes are great, but it's not obvious how to move them from place to place. 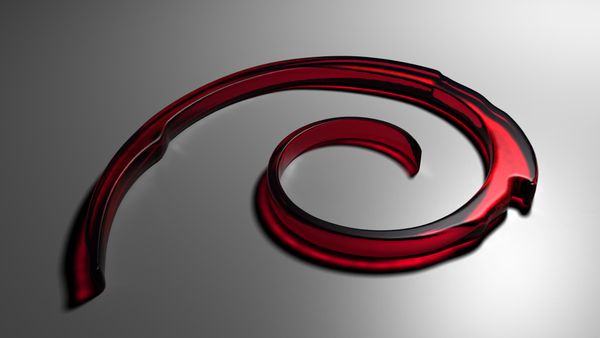